Are You Prepared For SEO in 2016? | Digital8
Skip to content 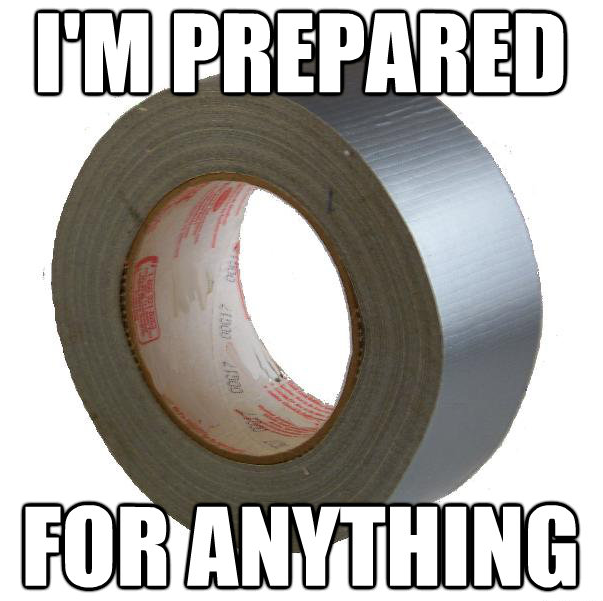 2015 certainly saw its fair share of SEO surprises from the much talked about “Mobilegeddon”, to “Panda 4.2”, then a phantom update only confirmed to assess “quality”, another phantom update where basically nothing was confirmed (but possibly to do with HTTPS) and of course more recently there was the “Rankbrain” announcement, where Google confirmed that an AI (Artificial Intelligence) had been sorting search results for months with no-one the wiser.

If the above made little to no sense to you, then one would hope that you have an SEO provider looking after your site because these updates required nothing short of expert attention!

Next year looks set to be much the same with a raft of changes expected, all requiring close attention (especially if you didn’t pay any to this year’s updates) such as: Some of you may remember the devastating effects of Penguin 2.0 (which assesses the links pointing to your site) a couple of years ago. Well, you now have the potential to be affected by it in real time. But with this also comes opportunity, as you can also fix the mistake and see a recovery in real time. There was much speculation that this would happen in 2015 but so far no real confirmation has been seen.

Also expected to join the real time party is the Panda algorithm. Its primary function is to assess onsite content for quality and relevance, so be sure to get all of your content ducks in a row as soon as possible! Once upon a time, Google thought that Facebook could be ignored. Fast forward a few years and it’s very apparent that it’s not going anywhere any time soon. So rather than continue to ignore Facebook’s content, the two have recently been in talks to discuss how to rank the social media giant’s available and widely shared content on the behemoth of a search engine. These talks are ongoing, but expect news in 2016.

As for Twitter, Google have already been trialling showing Tweets in its newsfeed whenever there is a breaking news story or trending topic (sometimes the two are different things). Expect social media to play a much more significant part in your SEO (and by extension Content Marketing) starting next year.

It will be even more so the case that links are about quality over quantity. This shouldn’t surprise anyone, but the reason I bring it up is that the holy trinity was developed this year if not yet launched: Real Time Penguin, Real Time Panda & Artificial Intelligence sorting of search results.

This ability to better assess websites won’t only apply to your won, it will apply across the board, meaning the quality of your link “neighbourhood”  can also be better assessed. Now more than ever it’s time to clean up your link profile if you haven’t recently or at all!

Lastly, we want to harp on about this a bit more…

…Google is developing a freakin’ AI. 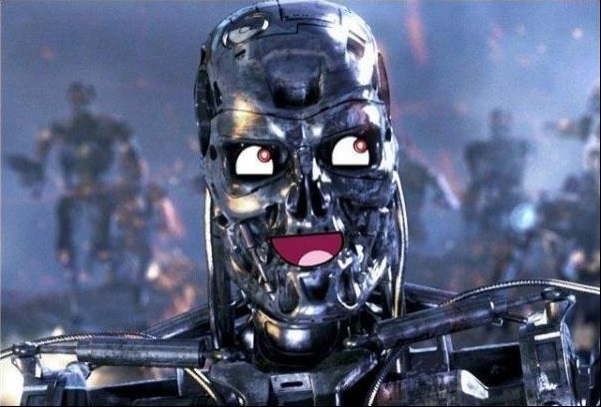 We can’t stress this enough. Google is very hard at work trying to have their Search Engine become the world’s first true Artificial Intelligence. You only need to check out this talk by their head of machine learning Ray Kurzweil. They’re making huge advances and aren’t bashful about their aims.

So why is this important?

They’ve already been running a very basic AI in the algorithm as stated above, which has been sorting search results, so assessing relevance. If you think that not being up to scratch with their expectations has negative effects now, just wait until they start to ramp this up!

It’s doubly bad for you if you’ve been engaging in anything less than above board tactics to get your site ranking, so if there was ever a time for a checkup, it’s now!