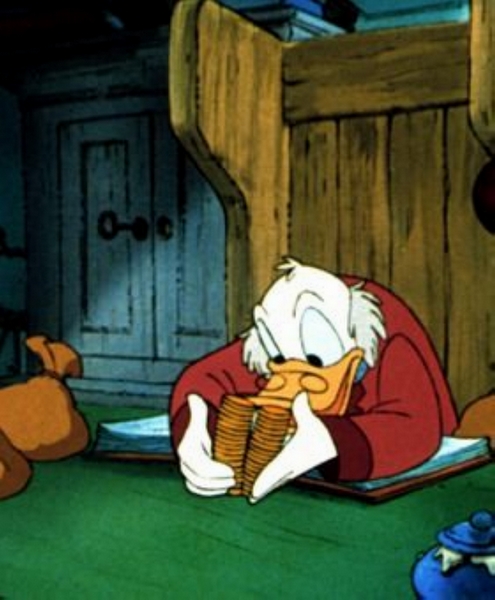 Contrary to what the above title would suggest, I hate talking in absolutes. When two people are arguing from opposite ends of an idea I’m usually the first one to step in and try to help them understand that the truth usually lies somewhere in the middle.

But occasionally one of those two people aren’t actually arguing for an opinion, they’re speaking the truth. Learning to understand the difference will serve you very well in life and in business.

Cheap SEO is one of these situations.

Full disclosure, we’re obviously not a cheap SEO company and we don’t plan to be, so I know that I have my work cut out for me in convincing you that I’m actually speaking the truth here and not just arguing from my preferred corner. However the fact of the matter is that I’ve seen cheap SEO destroy businesses time and time again and being someone who refuses to lose their spark in what can sometimes be a “shark-ish” and technically overwhelming industry, I still give a crap.

So with that in mind, here’s my attempt to help you understand the reality of why cheaping out on Search Engine Optimisation is a terrible idea.